I continued along the train route from Šiauliai to Klaipėda. After dumping my huge backpack in a locker at the train station, I set out to explore the city of Klaipėda before crossing the sea to the Curonian Spit.

Klaipėda, formerly known as Memel, was German territory for many centuries. It is not difficult to notice the German influences on many of its buildings. Even the people there seemed somewhat from those in the interior. I got smiled at a lot more. I never realised that I would appreciate a smile so much until I came to Lithuania. 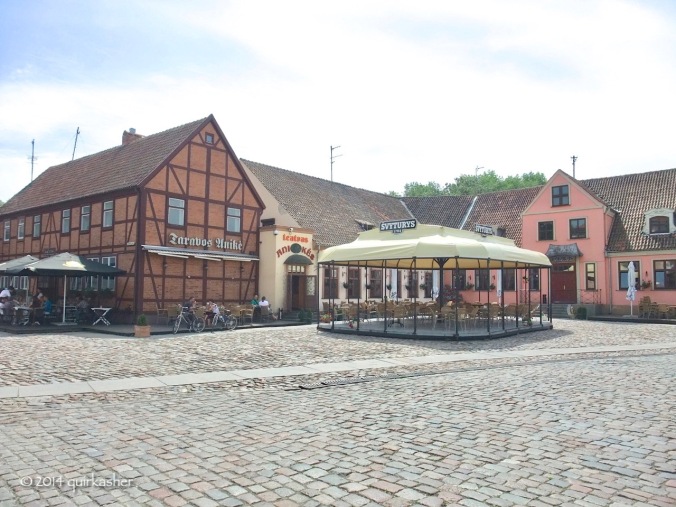 I thought I would hit a museum or two while I was in the city. I started at the Museum of Lithuania Minor and found that I could get a combination ticket allowing me entrance to the Blacksmith’s Museum and Castle Museum too. I love it when people sell combination tickets like this.

The 3 museums together contain a collection of the city’s historical artefacts and memories and made for interesting albeit quick visits.

Model of Memel Castle at Museum of Lithuania Minor

Little of the old castle is visible today unfortunately and only the mere ghost of it remains to remind visitors of its past existence.

Remains of turret of Memel Castle

I did not find that there were a lot of things to do in Klaipėda although I did have a pleasant day wandering about the old city centre. It was also really nice to be among people who were more willing to smile at me. I did feel more at home in Klaipėda because of that! 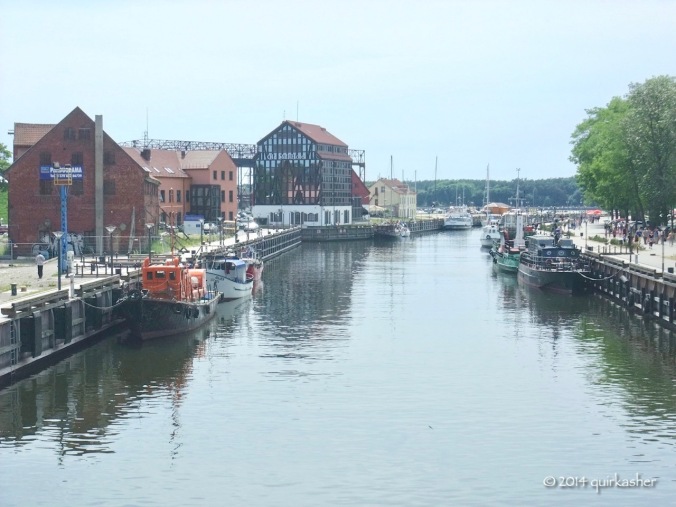 Along the Danė River, Curonian Spit in the distance with all the trees 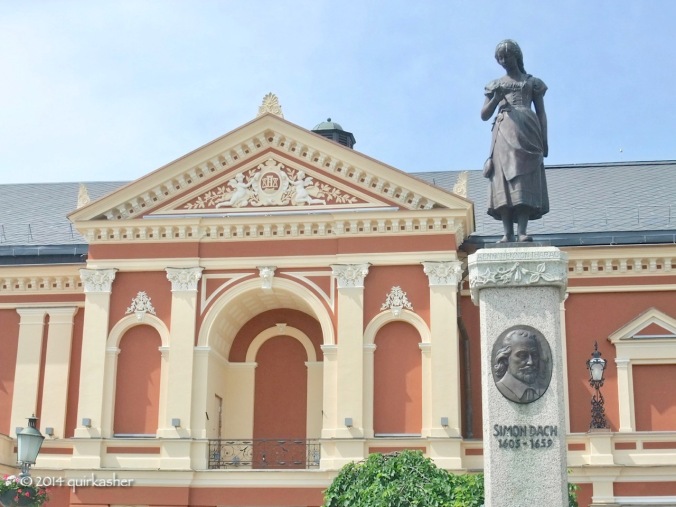 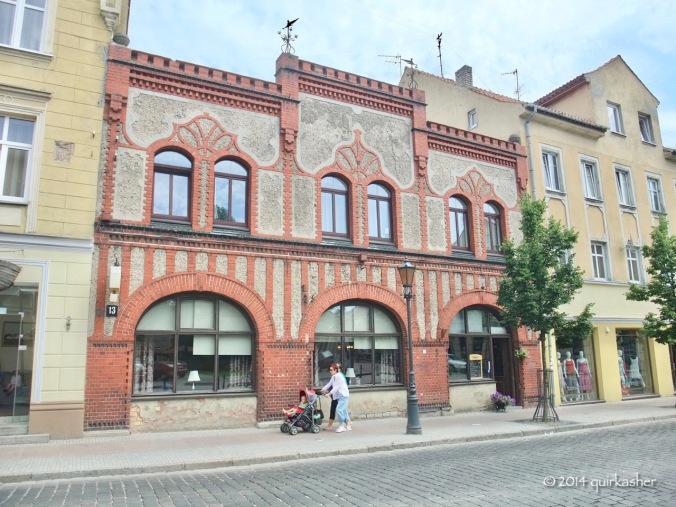 Building in the old city centre 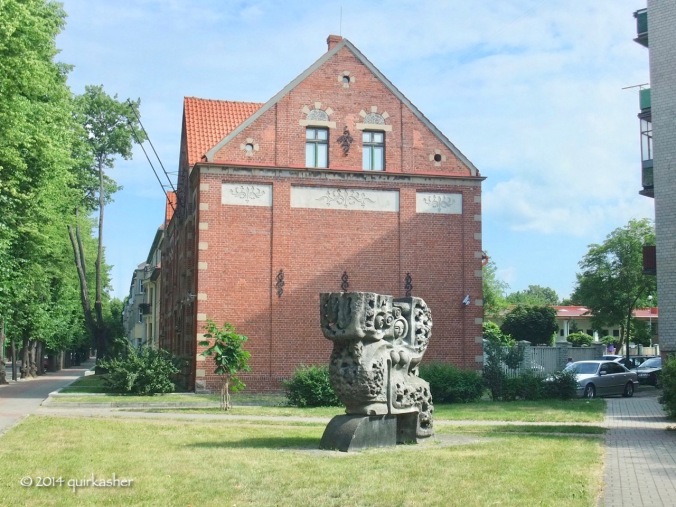 Klaipėda is the gateway to the Curonian Spit and is therefore quite unavoidable if one wants to visit the Spit. But I would not have wanted to avoid it anyway. I remember the day I returned to Klaipėda from the Curonian Spit and felt like I had come back to earth. Being a die-hard city dweller, returning to a pleasant city from a more rustic location always makes me feel that way.

I would say that my impression of Klaipėda based on that short visit is pretty good.